Request a free quote and save on your insurance today!

WE CAN HELP YOU!

HAVE QUESTIONS REGARDING YOUR PUBLIC LIABILITY INSURANCE?


WE ARE STANDING BY TO HELP!  CALL OR REQUEST A QUOTE TODAY
REQUEST A FREE QUOTE 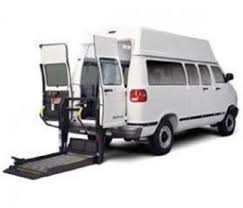 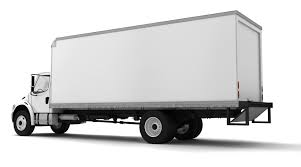 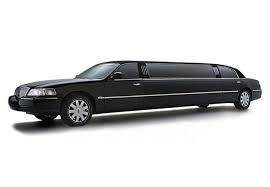 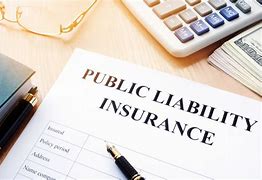 Public Liability Insurance for All Forms of Business

WE CAN HELP YOU! 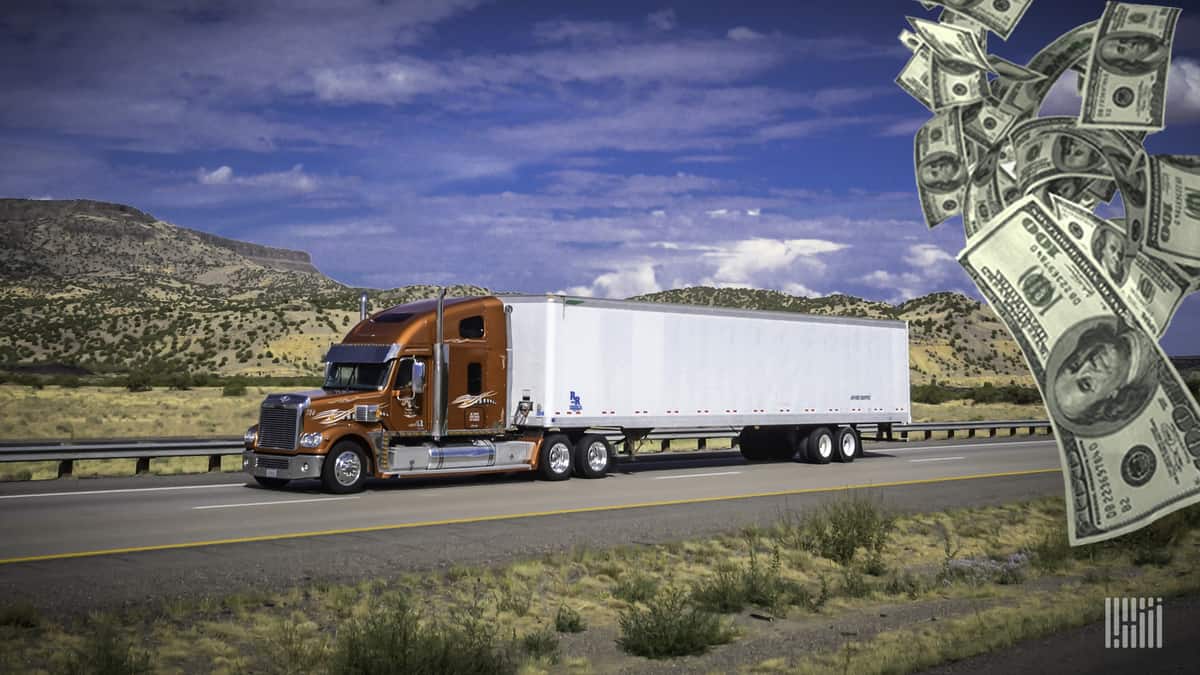 CALL US OR EMAIL US

A graduate of Adelphi University with a B.A. degree in English and minors in Accounting and Economics, Art entered the Insurance Industry in 1992 as a Sales Rep. for MetLife. In 1995, he went to work at Club Agency as a Sales/Service Representative and worked his way up to the positions of Assistant Underwriter, Underwriter and finally Marketing Manager. Art continued to hone his insurance skills when he started in 1999 at Country-Wide Insurance Company as an Underwriter. In 2001, he created and managed the Audit Department which was responsible for reviewing new and renewing auto insurance policies. Later that year, Art achieved the Associate in Insurance Services (AIS) designation. In 2003, Art accepted the challenge of Sales Representative where he was responsible for training and appointing insurance brokerages throughout the 5 boroughs of NYC, Nassau County, Suffolk County and Westchester County. In 2005, he was nominated with the Charter Property and Casualty Underwriter (CPCU) designation which is generally recognized as the highest designation in the Insurance Industry.   Art joined ISC Coverage in 2017, an Insurance agency that is generally recognized as one of the leaders in Public Liability Insurance. He is the authorized representative for Public Liability Insurance for Trans-Com clients and referrals. 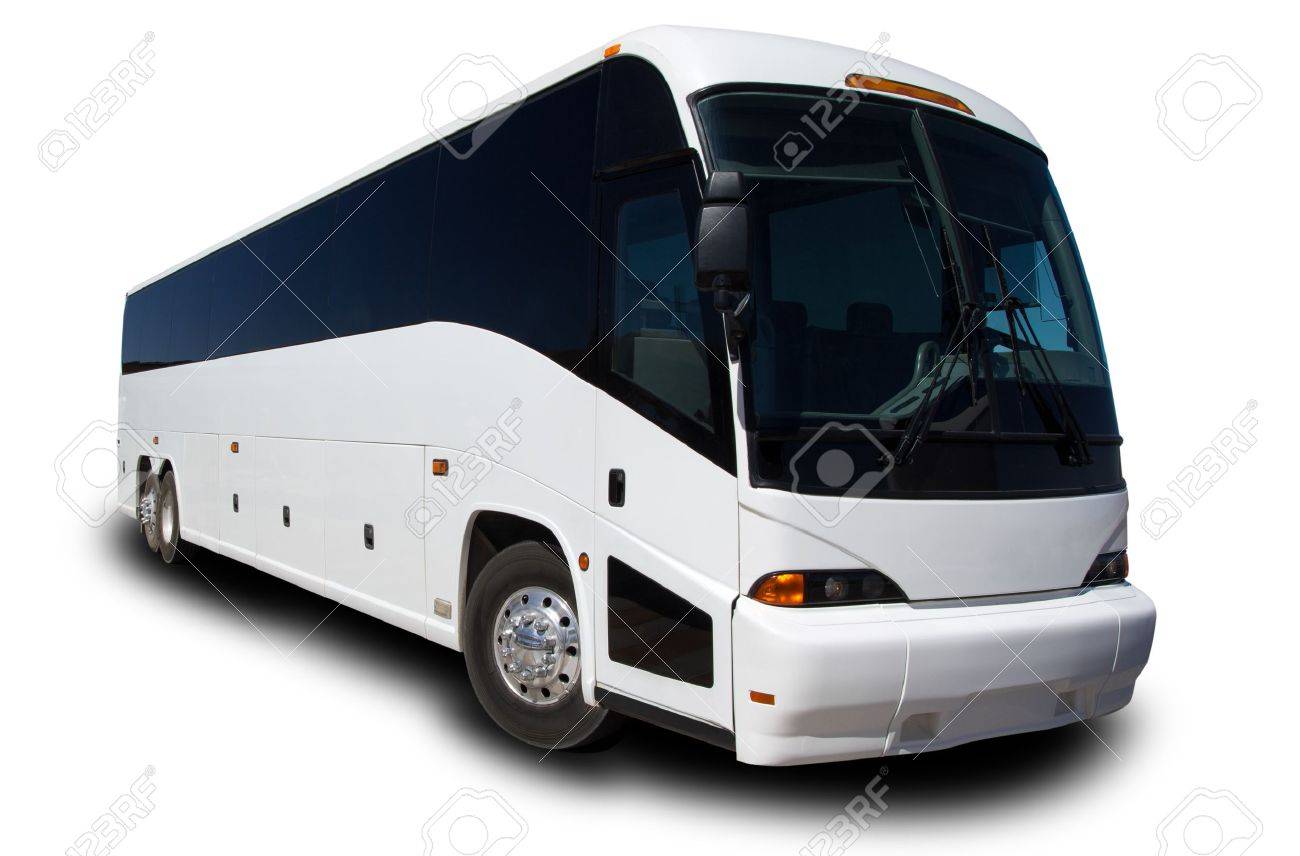